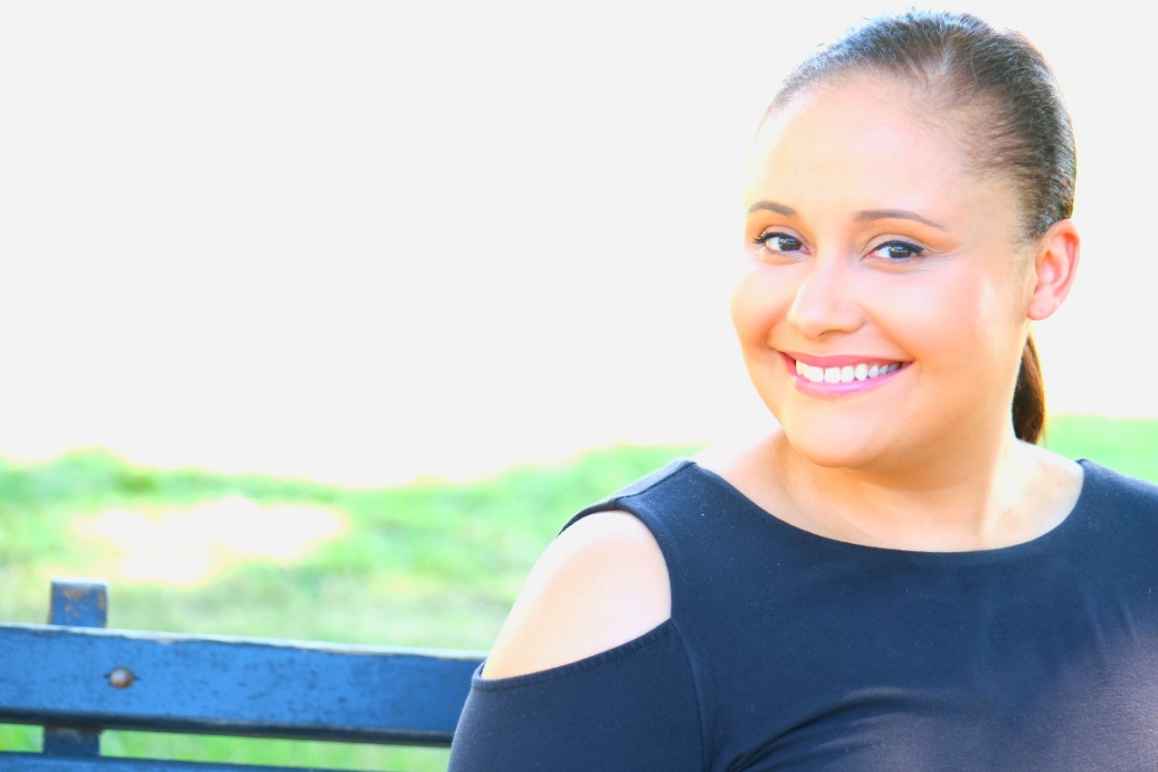 Alexandra Bailey currently works at the ACLU of South Carolina as a National Organizing Specialist focusing on the Charleston County Sheriff Race. She studied organizing and political change theory at the Harvard Kennedy School of Government under Marshal Ganz.

Prior to joining the ACLU, Alex served as the Coordinator for Women’s March in Chicago, Illinois.  She has frequently used her organizing skills to win numerous campaigns, ranging from tenant protection and voting rights for unhoused citizens, to passage of the Equal Right Amendment in Illinois. She also worked for the Obama campaign in 2012.

In addition to working for the ACLU, Alex also serves the Washington, DC, community as the Coordinator and Lead Organizer for the DC Neighbors for Racial Justice, an anti-racism education body that reappropriates wealth and power along racial lines.