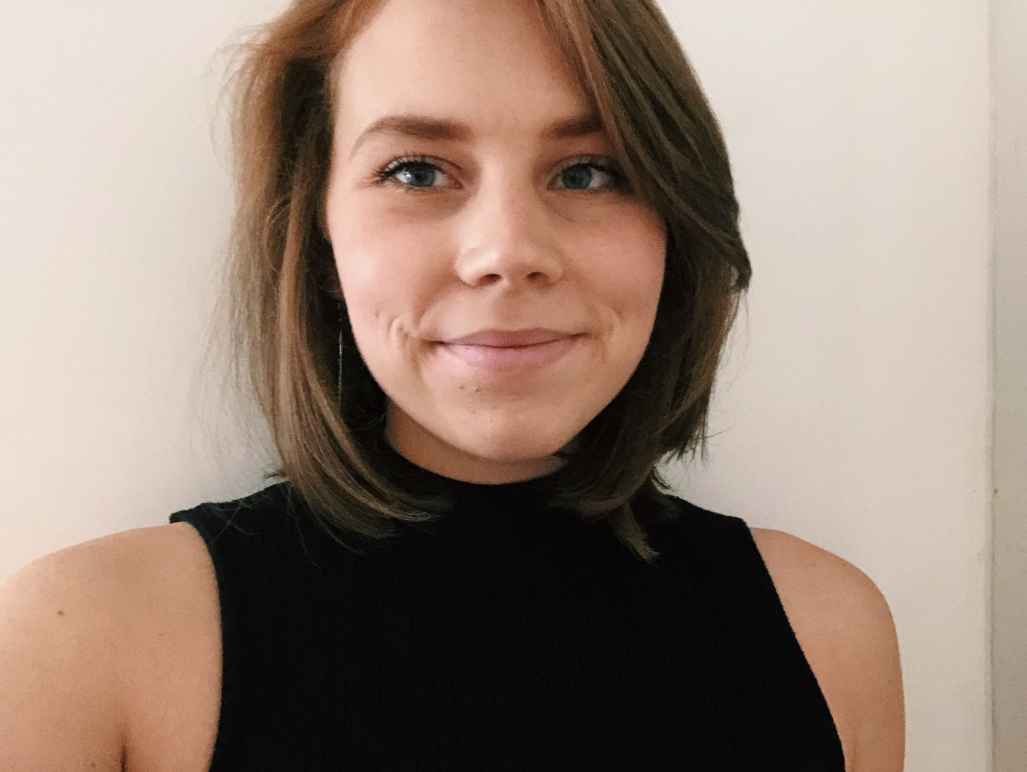 Emily Walter graduated from North Carolina State University with a degree in Political Science and Economics in 2018. Her young advocacy career began through working with the North Carolina Alliance for Women Re-entrants, a coalition of groups that worked to reacclimatize previously incarcerated women back into society. Through this experience, she learned about the important work that needed to be done and the insirational people who dedicate themselves to it every day. Emily continued her work in women's rights and politics at Lillian's List, the North Carolina General Assembly, and Planned Parenthood South Atlantic. In August 2018, Emily relocated to Charleston to become the first Lowcountry Field Organizer for Planned Parenthood where she built volunteer programs through the local health center and in the community. The work continued through a long and hard fight against H. 3020, South Carolina's six week abortion ban, throughout the spring and fall of 2019. In January 2020, Emily became the National Organizing Specialist for the ACLU's Rights for All program in South Carolina, an issue-based campaign centering civil rights and liberties in the 2020 Presidential Primary. Following the primary, she will join the ACLU of South Carolina affiliate team as an organizer where she will continue building collective power for statewide initiatives.