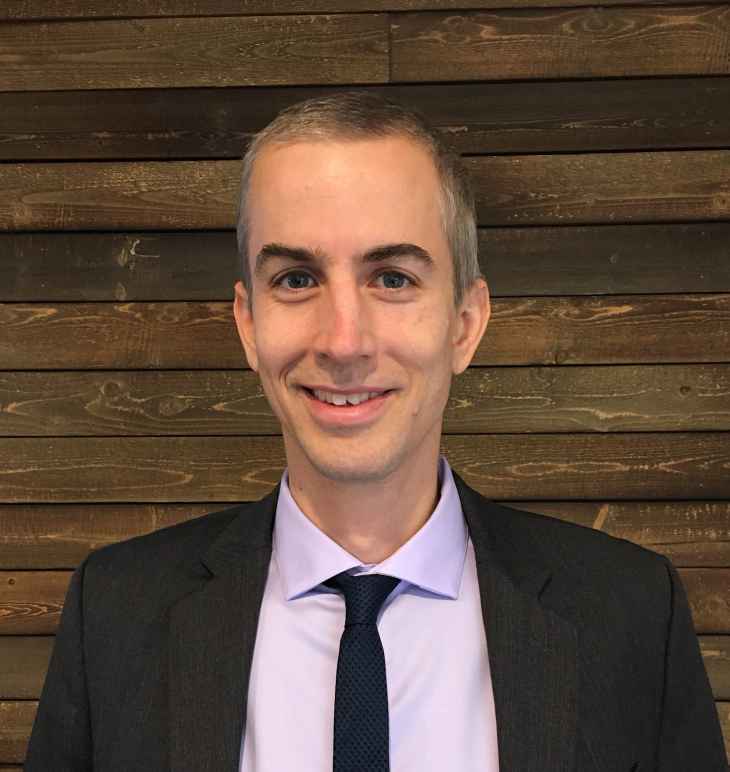 Frank Knaack became the Executive Director of the ACLU of South Carolina in January 2020. Frank previously worked with the ACLU's national offices in NY and DC and with ACLU affiliates in Virginia and Texas. Most recently, Frank served as the executive director of the Montana Innocence Project and the Alabama Appleseed Center for Law and Justice. Earlier in his career, Frank worked with Adalah – The Legal Center for Arab Minority Rights in Israel and the International Human Rights Outreach Project in Cairo, Egypt.

Frank has led the creation of advocacy campaigns in multiple states, including campaigns to end policing for profit and a court system funded off the backs of the poor, ensure equal access to the courts, and create a public health centered approach to drug policy. Frank has also led legislative and administrative reform efforts that resulted in major victories in the areas of criminal justice, school-to-prison-pipeline, government surveillance, reproductive rights, LGBTQ rights, and immigrants' rights, including ending judicial override in capital sentencing in Alabama and stopping Alabama sheriffs from personally profiting from jail food money.

We Must End the War on Drugs (and the Vast Majority of Americans...

H.3050 will not Rein in Abusive Policing

Support S.295 - Ensure People are Judged on their Merits, not Mistakes

Sheriff Kristin Graziano and the New Movement for Public Safety

ACLU of South Carolina Condemns Senate Decision to Resurrect the...