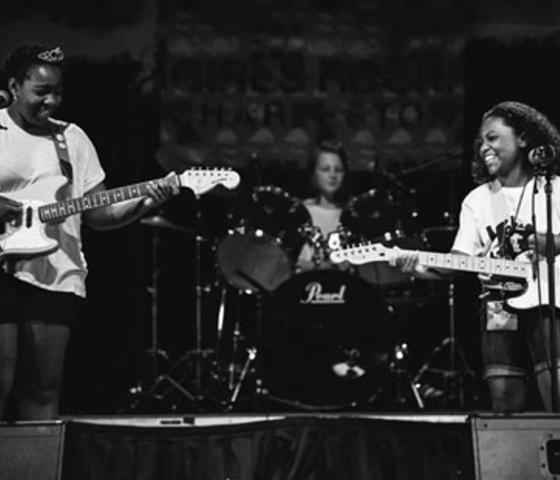 Girls Rock Charleston is a nonprofit organization that provides mentorship, music and arts education, and leadership development to young people in Charleston. Girls Rock operates an afterschool program serving at-risk youth and youth who have been involved in the criminal justice system.  LEARN MORE

The goals of the program are to interrupt involvement with the juvenile justice system and to support a youth-led movement for social change. Several Girls Rock members have been adjudicated delinquent on charges of disturbing schools.