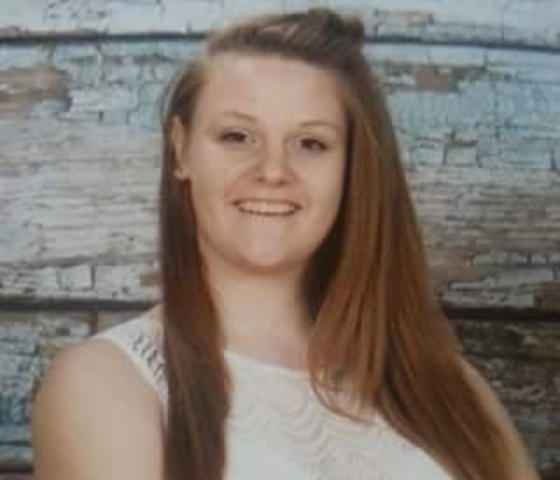 S.P., a white 15-year-old who has diagnosed mood and behavioral disabilities, was arrested for cursing as part of ongoing verbal exchanges with a girl who had been making fun of her all morning at her school, Travelers Rest High School in Greenville. Around lunchtime, S.P. entered the library and saw the girl. She approached her and told her to stop talking about her, then she sat at a different table. Soon after, the principal approached S.P. and told her to leave the library with him. S.P. refused, saying she wasn’t doing anything wrong. The principal radioed for the school resource officer. When the officer arrived, S.P. agreed to leave the library. As the officer escorted S.P. out, other students in the library began to clap. S.P. cursed at the girl and the other students. S.P. was being charged with disorderly conduct.