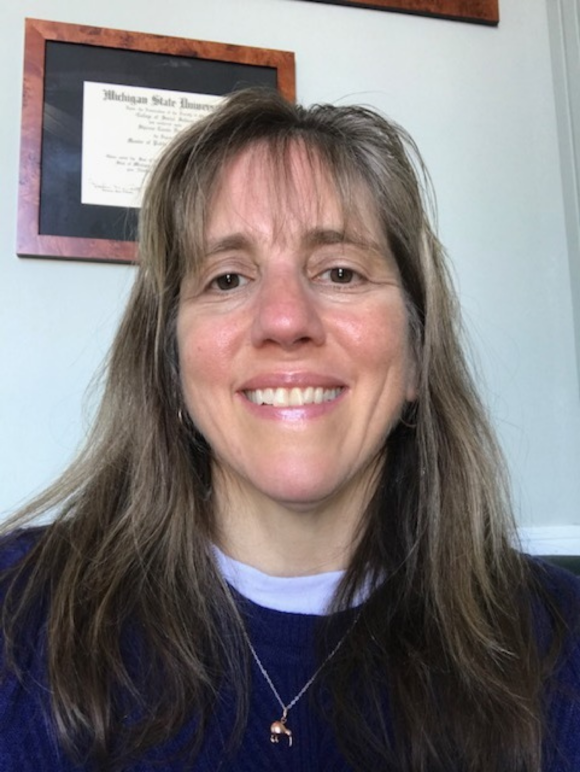 Shirene was born in Wisconsin but gained a passion for traveling and appreciation for other cultures at a young age from her Indian-born father. She earned her undergraduate degrees in Journalism, Political Science and African Studies from the University of Wisconsin-Madison. She spent a year studying abroad in Tanzania, East Africa, during which time she studied the African political scene, practiced her Swahili skills, and traveled throughout Eastern and Southern Africa. Shirene spent a year working as a journalist in Grand Rapids, Michigan, before earning a Master's Degree in Public Policy and Administration with a specialty in African Development from Michigan State University. While at MSU, she was one of ten Ford Foundation grantees to study community development work in Chicago and was chosen as the first Presidential Management Intern, a fast-track to management within the federal government.

After graduate school, Shirene moved to the San Francisco Bay area to work for the U.S. Department of Housing and Urban Development (HUD) where she helped individuals in under-resourced communities with housing and employment opportunities. In 1999, Shirene joined the Central Intelligence Agency (CIA) as a covert intelligence analyst. She spent the next ten years working on counterterrorism in Africa, the Middle East, and Washington, DC. She then switched gears and earned her Juris Doctor in 2012. After working as a law clerk for Judge G. Thomas Cooper in Columbia, Shirene spent the next five years as a Charleston County Public Defender. While she loved the people she met as a public defender, she felt frustrated by the draconian sentences and abysmal conditions inside state prisons, so she began working to bring about change. Shirene continues that work today as the Criminal Justice Policy and Legal Counsel at the ACLU of South Carolina.

We Resolved Our Lawsuit Seeking Protections for Incarcerated People...

We're Suing for Release of Incarcerated People Most Vulnerable to...

Probation and Parole Officers Should Do Their Part to Prevent the...

SC Corrections Officials Must Respond to COVID-19 With Transparency

ACLU of South Carolina Demands the Release from Prisons and Jails...