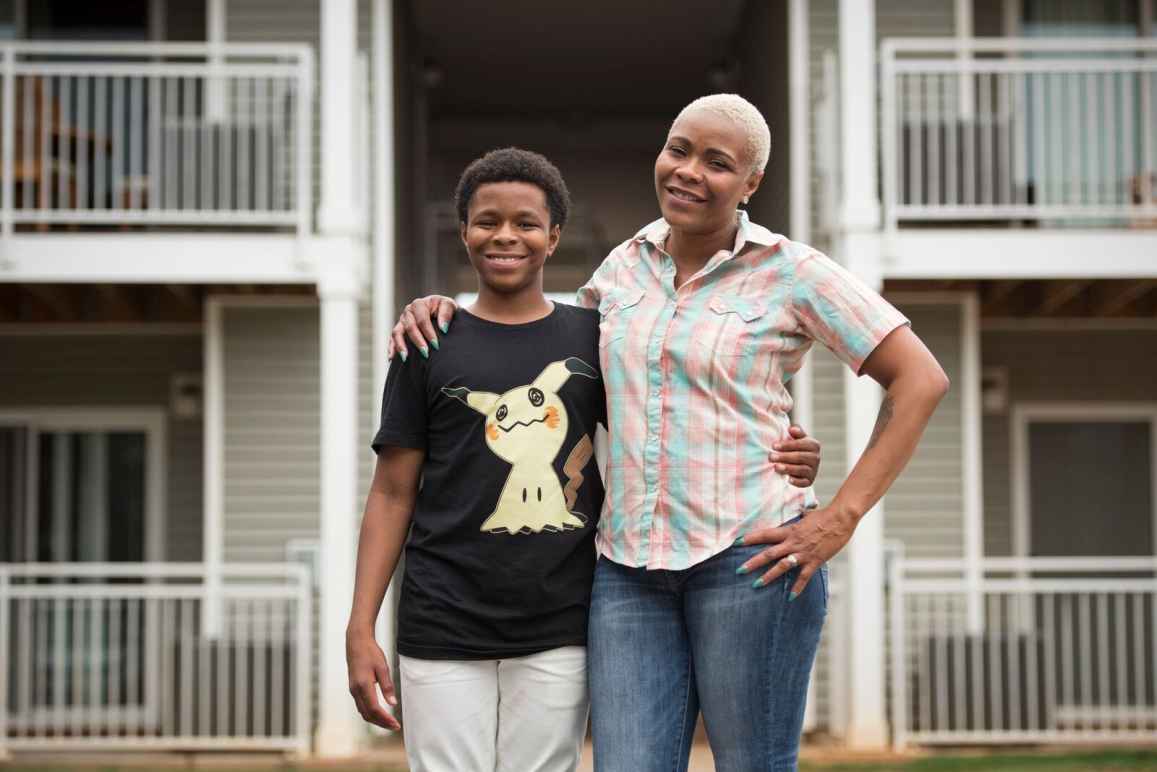 Twanda Marshinda Brown had made five regular payments toward traffic fines and fees to the Irmo Magistrate Court when she fell behind. Sheriff’s deputies came to her home on a Saturday morning and arrested her in front of her children on a warrant charging her with nonpayment of court fines and fees. Brown was incarcerated for 57 days because she could not afford to pay the entire $1,907.63 that she owed. At no point was Brown provided a court hearing on her ability to pay, informed of her right to request counsel, or appointed counsel to help defend against incarceration. In jail, Ms. Brown was separated her from her children, including her 13-year-old son, and lost her job.