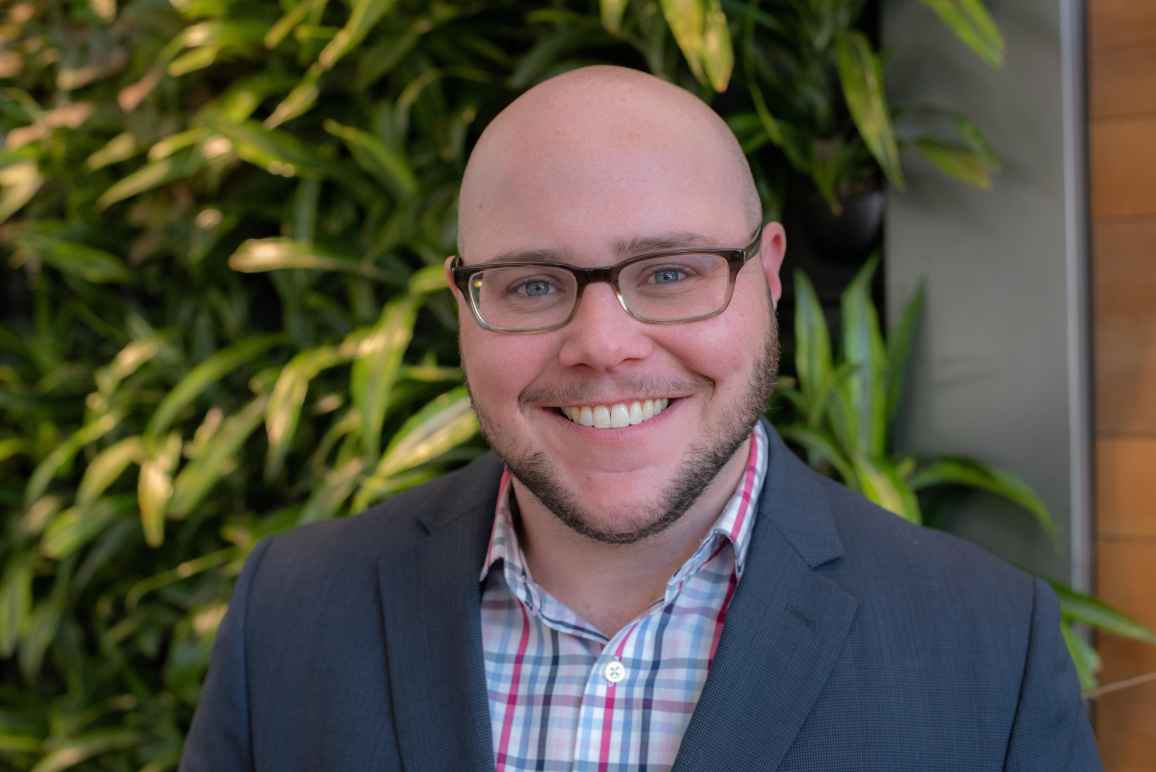 Jace Woodrum joined the ACLU of South Carolina as Executive Director in September 2022. He has seemingly boundless energy and a deep passion for advancing social justice. He leads the storied organization at a critical time, when the freedoms of South Carolinians are under increasing attack.

At One Colorado, the state’s leading LGBTQ advocacy organization, Jace began as communications director and grew to become the deputy executive director, managing a team of organizers and communicators mobilizing Coloradans in support of relationship recognition policies and pro-equality candidates. While at One Colorado, Jace publicly came out as a transgender man and transitioned from female to male, educating Coloradans along the way.

After working at the state-level, Jace joined the Equality Federation, a national capacity builder for the LGBTQ movement. In this role, he provided messaging and communications guidance to state-based organizations working to shift public opinion ahead of the Supreme Court victory granting marriage to all couples. Next, Jace moved on to the Gill Foundation, one of the nation’s largest funders of LGBTQ advocacy. There he developed, funded, and managed a $3 million program to educate Americans about what it means to be transgender, contending with right-wing narratives and countering harmful attacks.

After many years in the LGBTQ movement, Jace took on a new cause: health equity. At the Colorado Health Foundation, the state’s largest philanthropy, he created a program using public opinion and messaging research to advance the organization’s policy goals in areas like affordable housing, health care access, and racial justice. Fundamentally an optimist, Jace believes that people can change their minds—if we’re willing to consider what they need to hear more than what we need to say.

Jace has returned to his home state after a dozen years away. He lives in Columbia with his wife, Addison, and his son, Charlie. The three of them love boating the state’s lakes and cheering on its minor league baseball teams.