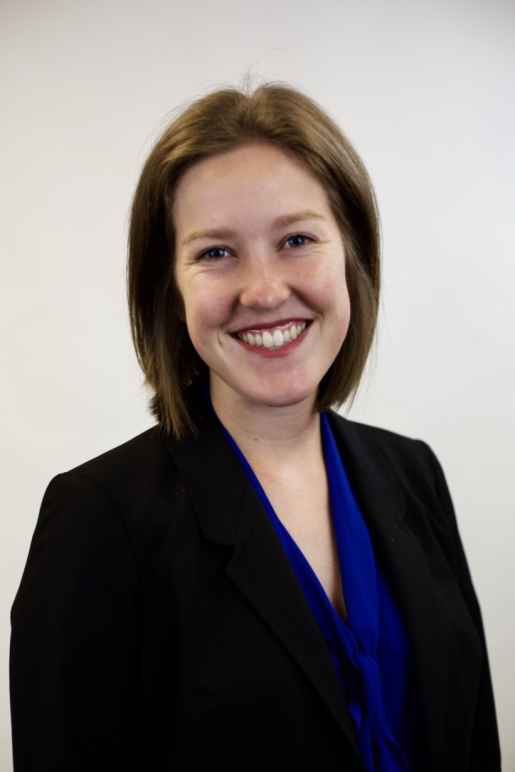 Meredith joined the ACLU of South Carolina in January 2022. Prior to joining the team, Meredith worked at a criminal defense law firm in Charleston where she had the privilege of fighting for individuals accused of crimes in local, state, and federal proceedings at the trial, appellate, and post-conviction stages.