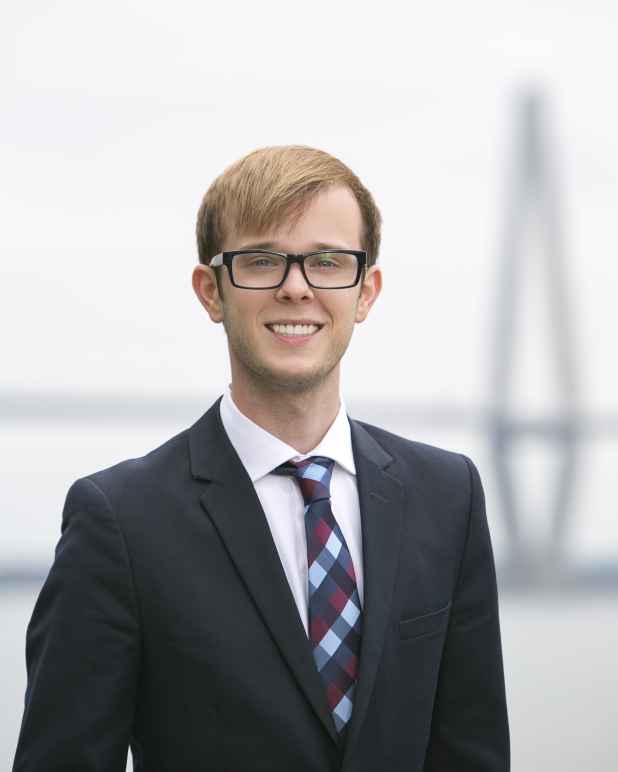 Nick Mercer is an enthusiastic nonprofit professional who is passionate about helping people make investments in their communities and in causes that are meaningful to them.

In his most recent role as Giving Programs Officer at the South Carolina Aquarium, Nick managed the Aquarium’s annual fund, including coordinating the individual giving and planned giving teams, overseeing all aspects of the mid-year and end of year campaigns and leading the Pillars of Support program. Additionally, Nick helped complete the Watershed Campaign, a $25 million campaign which included launching a Conservation department, building an adult learning program, opening a state-of-the-art exhibit and learning facility on endangered sea turtles, and expanding educational programming to classrooms across the state and globe.

Prior to joining the Aquarium, Nick worked in teen pregnancy prevention and sexual assault advocacy. During graduate school, Nick worked for a nonprofit consulting organization that provided Charleston-area nonprofits with free and reduced cost capacity building services. Some of Nick’s clients included an LGBTQ organization, a university-wide program addressing homelessness and food insecurity, and an organization serving people with visual impairments.

Nick is originally from Baltimore, Maryland and holds a bachelor's degree in human services and a master's degree in public administration. Nick lives in Myrtle Beach with his partner and two perfect dogs.